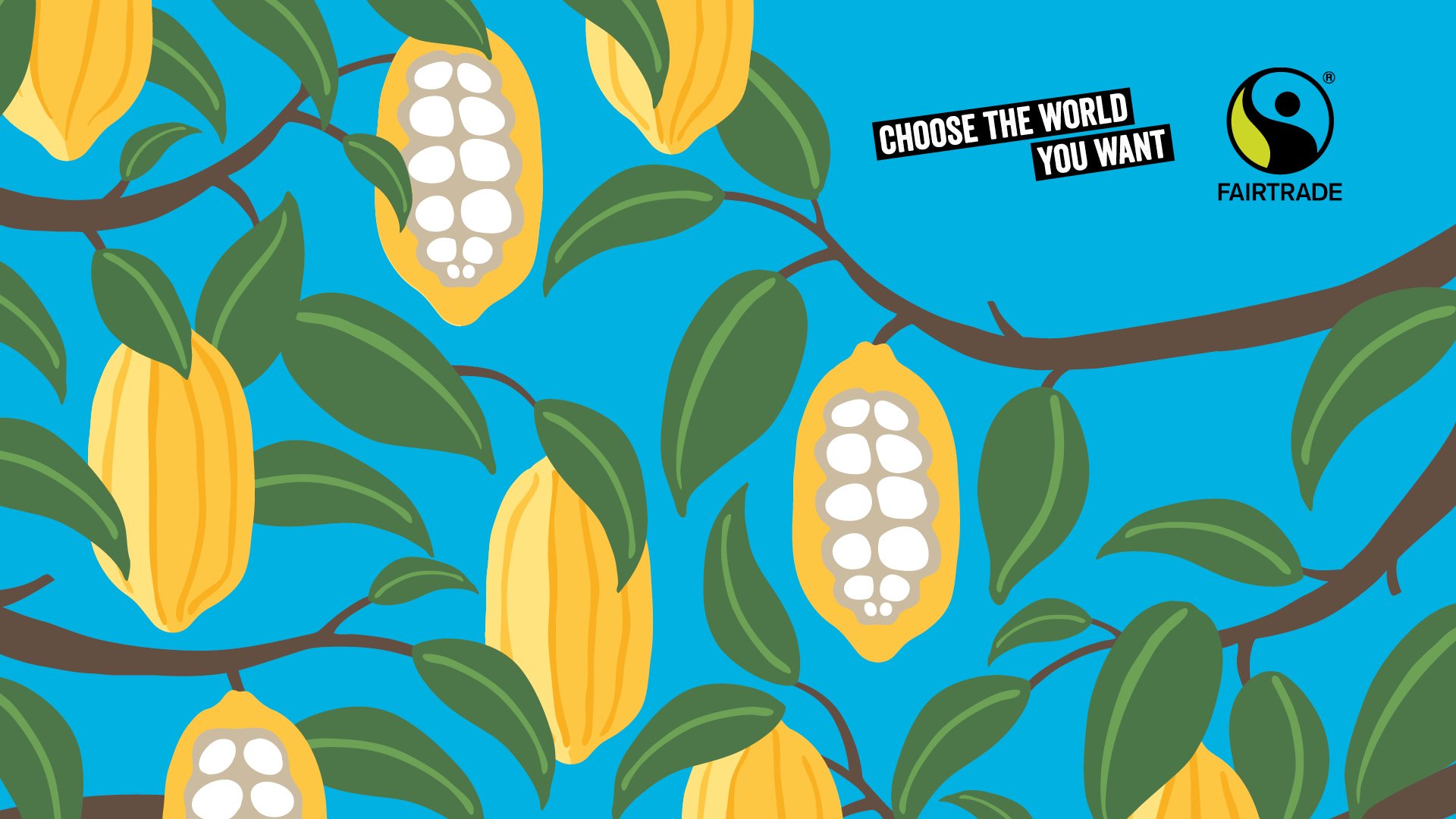 I am backing this year’s Fairtrade Fortnight campaign, which is highlighting how the climate crisis is threatening the future of food and those who produce it.

In a show of support for Fairtrade, I participated in a virtual parliamentary event alongside other politicians to mark the start of Fairtrade Fortnight, which runs from 22 February to 7 March.

I am delighted to show my support for Fairtrade Fortnight this year, and to back Fairtrade’s call for action to protect rural communities on the front line of the climate crisis worldwide. Climate change is the biggest threat facing farmers today: droughts, floods, storms and other disasters are threatening their livelihoods and their food crops, which many of us here in the UK depend on.

Buying Fairtrade products is one simple way we can all help to ensure these farmers have the funds they need to tackle the changing climate and protect their crops from weather-related disasters. That’s why it is wonderful to see so many local residents here in Rutherglen and Hamilton West committing to using Fairtrade products and to supporting Fairtrade as a key solution for making trade fairer for farmers and workers in lower-income countries.

As part of Fairtrade Fortnight 2021, the Fairtrade Foundation is inviting individuals across the country to take part in a virtual festival – the Choose the World You Want Festival – designed to inspire people around the actions they can take to support climate justice for farmers and workers overseas.

The festival includes performances, workshops, panel discussions, cookalongs and talks, with collaborations between Fairtrade Foundation and retailers, artists, farmers, campaigners, chefs and high-profile names in the world of food and sustainability. It comes as Fairtrade releases a new report highlighting the harmful impact of climate change on farmers who grow crops such as coffee, cocoa and bananas.

I have submitted an Early Day Motion (EDM) to commemorate Fairtrade Fortnight 2021, EDM #1527:

Nilufar Verjee, Director of Public Engagement at the Fairtrade Foundation, said: “Farmers and workers in agricultural communities in low-income countries have contributed the least to climate crisis – yet they are among the world’s most vulnerable and are already feeling the worst effects, from unpredictable weather to natural disasters and disease. But without stable incomes, these farmers lack the ability to fight climate change impacts and continue to struggle to meet their immediate needs.

She continued: “Poverty and environmental damage in our food supply chains will not end until exploited farmers are paid fairly and given the power to make their own choices. Only then will they have the power to effectively fight the impacts of the climate crisis.”

Fairtrade continues to support farmers to respond to the environmental crises unfolding in their communities. – For more details about Fairtrade Fortnight 2021 visit www.fairtrade.org.uk/fortnight

APPG for Hospitality and Tourism: Open Letter to the Chancellor