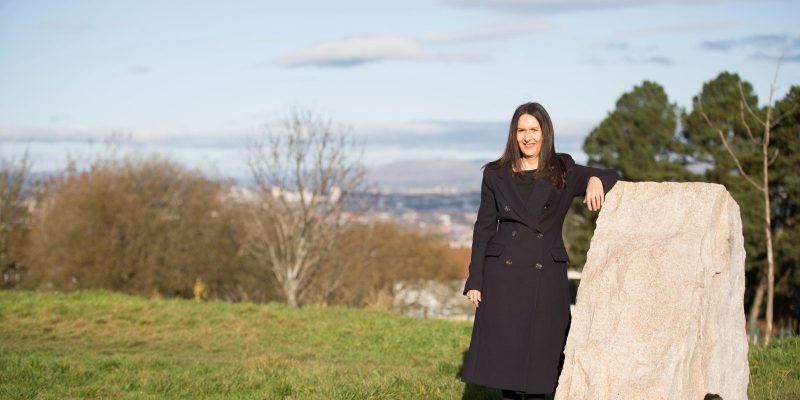 Last week, following media reports of political unrest in Bosnia, an Urgent Question was granted on the potential for renewed conflict in the Western Balkans. I highlighted the Srebrenica Massacre, the worst atrocity to take place on European Soil since the Second World War, and Dodik’s allusions to alliances with China, Russia and Hungary. I […] 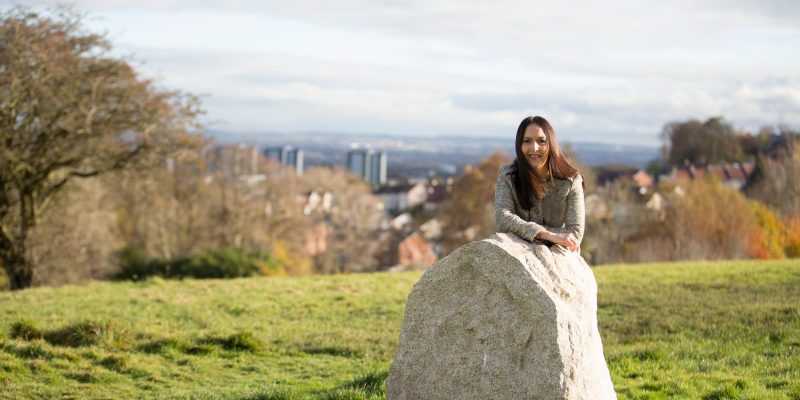 Last Monday I was honoured to have the opportunity to put a question to ministers at the Department for Work and Pensions. In light of the Chancellor’s Autumn Budget statement last month, I asked what support is being provided to Universal Credit claimants that are unable to work – the change to the taper rate […]

On Wednesday 3rd November, following the start of COP26 in Glasgow, the Prime Minister gave a statement to the House regarding the G20 World Leaders Summit. He updated us on the G20’s commitment to phase out coal use, reiterated the commitment to the Paris Agreement 1.5c global temperature goal, and numerous agreements coming out of […]

Last week the Chancellor presented his Autumn Budget statement to the House of Commons, outlining a number of policy announcements and the outcome of the Spending Review. Among the announcements was a steep rise in inflation, an increase to the National Living Wage, and the allocation of the first tranche of Levelling Up Funding. Yesterday […]

On Monday I was pleased to have the opportunity to speak on two very important issues in the health and education policy areas. Although both of these areas are devolved to the Scottish Parliament, it was interesting to hear the differences between the approach in England, and here in Scotland First was questions to the […]

Last Thursday I had the opportunity to speak on two very important topics on the floor of the House. News broke of a trading row between the UK and French Governments over fishing licenses for UK waters, something that had been negotiated during Brexit talks. The Speaker granted an Urgent Question on the issue, answered […]

Please enter the Page ID of the Facebook feed you'd like to display. You can do this in either the Custom Facebook Feed plugin settings or in the shortcode itself. For example, [custom-facebook-feed id=YOUR_PAGE_ID_HERE].

Thursdays schedule for The Beacons Online.

Thank you to @KarenPollock100 for taking the time to meet with me earlier today via Zoom to discuss the invaluable work @HolocaustUK do year in, year out. I’m looking forward to working with Karen and her team in the near future.

As the government sees if they can ship asylum seekers to camps in Morocco, Moldova and Papua New Guinea, your occasional reminder of a previous generation of refugees seeking asylum who went on to contribute so much to the UK.

Half a million dollars.

That's the bonus a Big Pharma CEO got for hiking the price of ONE cancer treatment drug.

How many patients lost their lives because they couldn't afford this medicine? Here's our conversation:

Took the opportunity to highlight the fantastic role that sports clubs across my constituency play in keeping us all fit and active, amongst them @BVFC1890 @BlantyreSA02 @RutherglenLTC @GlencairnFC @RutherglenGirls @Cambygers1899